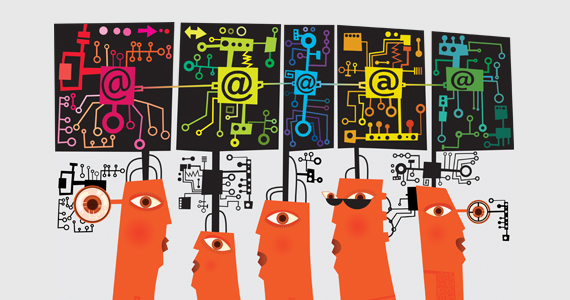 This report analyses the findings of a survey of 100 HR directors and managers in the UK, carried out by Webster Buchanan Research. The survey examined a broad range of people management issues, from absence management to investment in software and services. Key findings include:

Drivers for investing in HR software or services

Perceptions of Software as a Service (SaaS)