What Not To Say To Your Boss!

by bchignell in HR Articles 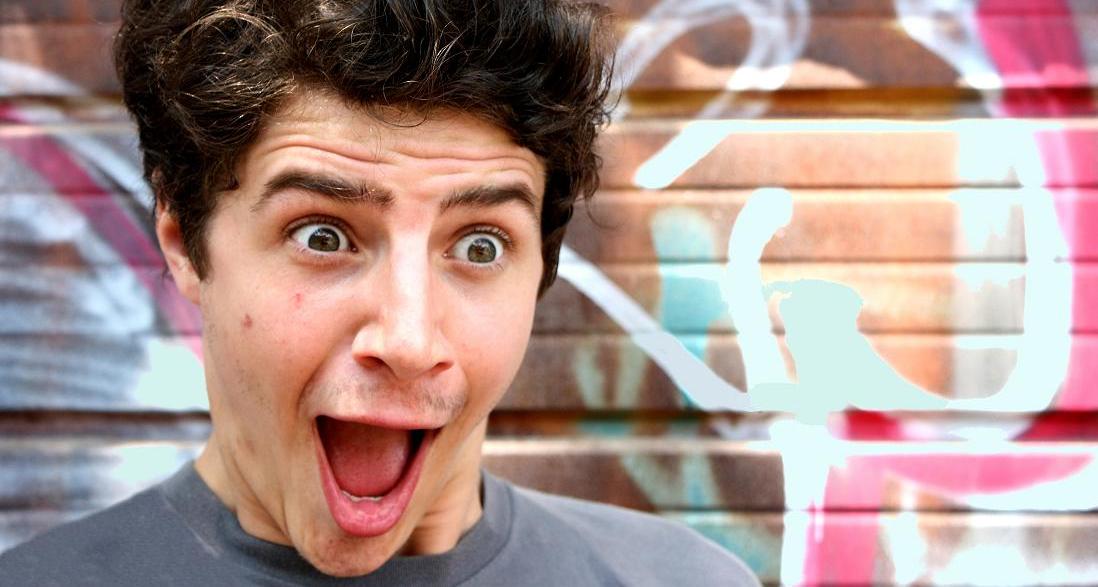 There are probably thousands of things that you should never say to your boss, below are the one’s which should be at the top of that list!  Most people would think that the below remarks would never be said to a manager, however it is surprising how often they are!

1) “That’s not my problem” - If you work for the company and it’s a company problem, then it’s your problem.  Trying to pass the issue to someone else to deal with, is not professional.

2) “I’m too busy to deal with that” - Any successful business person needs to be able to balance the urgent with the less urgent, prioritising and time management are a required skill.

3) “This is how I do it and I’m not changing” - Businesses have set processes, which are normally in place because they work and can be recorded.  Arguing that you do it a different way and refusing to change will be perceived as arrogance and unwillingness to see other point of view.

4) “Oh well, it’s happened now” – If mistakes are made then the effort should be made to make sure they do not happen again.  Ignoring them will not get you anywhere, learn from your mistakes.

5) “I’m bored” - Proclaiming that you are bored to your boss is like telling them that you either don’t have enough to do, or just aren’t doing it, not good.

6) “I’m so hungover” – This one doesn’t really need an explanation!

7) “I don’t know” – Not knowing the answer immediately is fine, as long as you make the effort to find out the answer, tell your boss that this is what you will do.

8) “Can’t be done” – Everything is possible, suggesting an alternative way of achieving the same result is needed instead of this response.

9) “That’s not my job” – If your boss has asked you to do something (within reason) then this becomes your job.

10) “Ask someone else” - There’s a reason YOU were asked, telling your boss to speak to a colleague either means you don’t know, can’t be bothered to find out, or, you just don’t want to answer.

11) “Technology is not my strong point” - We live in a tech filled world now, admitting that you do not know what you are doing when it comes to using technology can rule out a high percentage of what you are employed to do.  If you know you need training then asking for assistance is what is expected.

12) “It’s not my fault!” - This childish response is not what your boss wants to hear.  You should take charge and resolve whatever issue is being discussed.

13) “It’s not a big deal” - If your boss is asking you about something then the chances are that it IS a big deal.  Stating that you don’t feel that there is an issue is saying that you have no understanding of what is going on.

14) Sighing - Continually sighing is both irritating to those around you, and also gives the impression that you are constantly negative and disappointed with your environment.

16) Gossip - Gossiping about colleagues or the business in general usually ends badly, especially when you gossip to your boss!